Since it first launched the series several years ago, Motorola’s Moto G family has been all about offering budget-friendly devices with features like all-day battery life. A leak spotted by MySmartPrice suggests the upcoming Moto G9 Plus won’t change that formula.

According to listing sourced from TÜV Rheinland, a firm that does independent testing for other companies, the phone features a 4,700mAh battery and support for up to 30W chargers. Keep in mind Motorola may not bundle a 30W power adapter with the phone. It may be something you need to buy separately.

For context, the Moto G8 Plus features a 4,000mAh battery, so if the listing is accurate, the battery on the Moto G9 Plus is about 16% bigger. You could easily get all-day battery life with the G8 Plus, so an even higher capacity battery is good news.

Related: The best Motorola phones you can get

At the moment, we don’t know much else about the Moto G9 Plus. A previous listing MySmartPrice found said the phone would include 4GB of RAM and 128GB of internal storage. When we reviewed the G8 Plus earlier this year, we found the phone sometimes struggled with multitasking due to its limited RAM. So the fact it seems Motorola hasn’t added more RAM is disappointing. MySmartPrice says it also expects the phone to ship with Android 10 out of the box and cost approximately €277 (~$325).

That said, we’ll likely learn more about the Moto G9 Plus, including whether we can expect Motorola to bring back the phone’s unique action camera, in the coming days and weeks.

Mon Jul 27 , 2020
The coronavirus has reached an isolated part of an already remote national park in Alaska. On Sunday evening, Katmai National Park and Preserve — home to the livestreamed bear cams  — announced “multiple cases” of COVID-19 at Brooks Camp, the place where visitors come each summer and fall to see […] 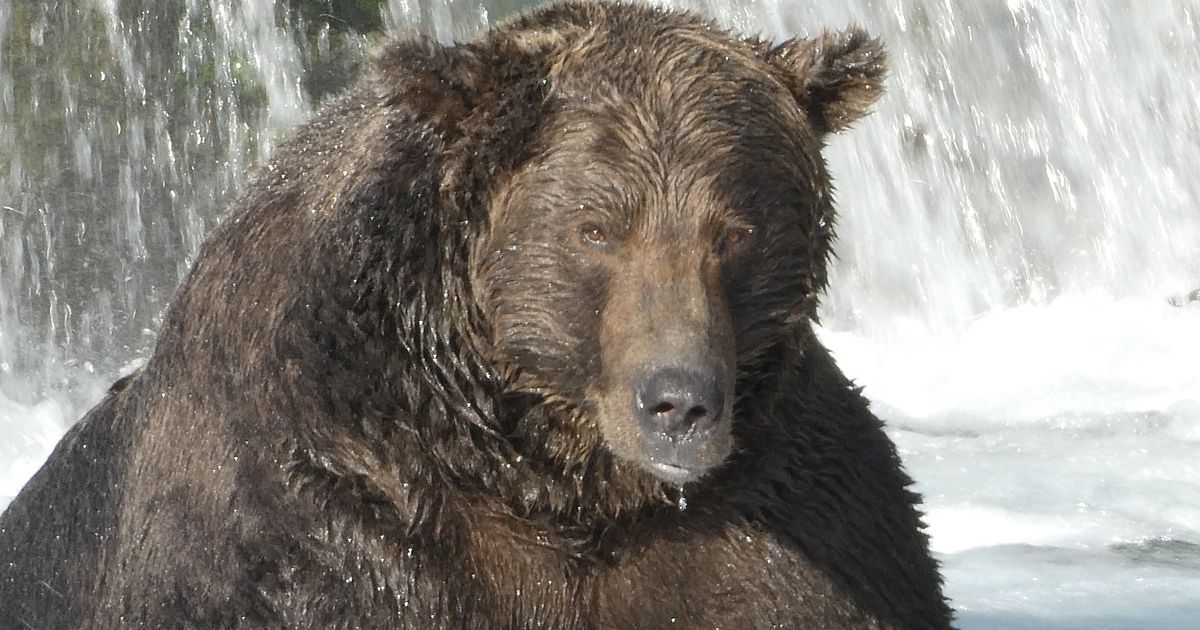